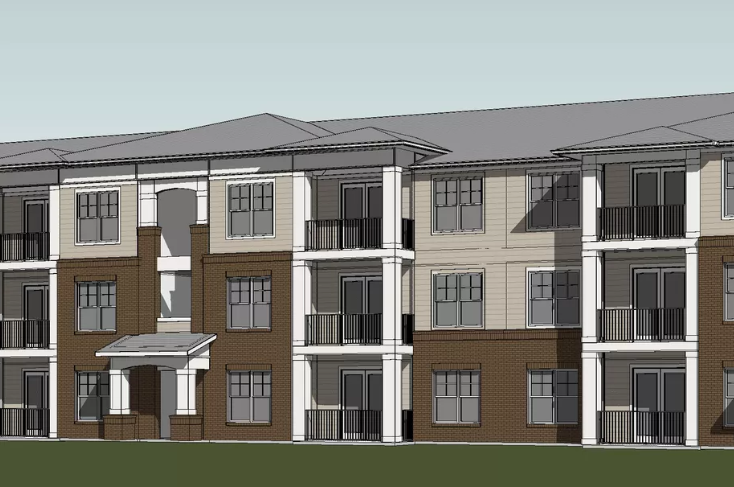 The City of Atlanta has taken another step toward achieving Mayor Keisha Lance Bottoms’s goal of creating and protecting $1 billion worth of affordable living options.

On Monday, Atlanta leaders broke ground on Creekside at Adamsville Place, a $27.6 million affordable housing development that promises 147 new apartments with rent prices aimed at families making incomes at 30, 60, and 80 percent of the area median income.

The three-story complex is slated to rise just west of the Interstate 285 Perimeter, immediately south of Interstate 20, within city limits. Developed by North Carolina-based Laurel Street Residential in tandem with the Atlanta Neighborhood Development Partnership, Creekside at Adamsville Place represents the latest effort to chip away at that $1 billion goal.

But the groundbreaking ceremony held Monday wasn’t the only cause for elected officials to celebrate. Bottoms also announced what many are hailing as the city’s most comprehensive affordable housing plan to date. Dubbed the One Atlanta Housing Affordability Action Plan, the document lays out, among other ambitions, a roadmap to creating or preserving some 20,000 affordable homes by 2026.

To tackle that goal, the city will need to better leverage its vacant land for housing developments, craft new tools to help expand the city’s affordable housing stock, such as a “housing innovation lab,” and revise building and zoning codes, according to city officials.