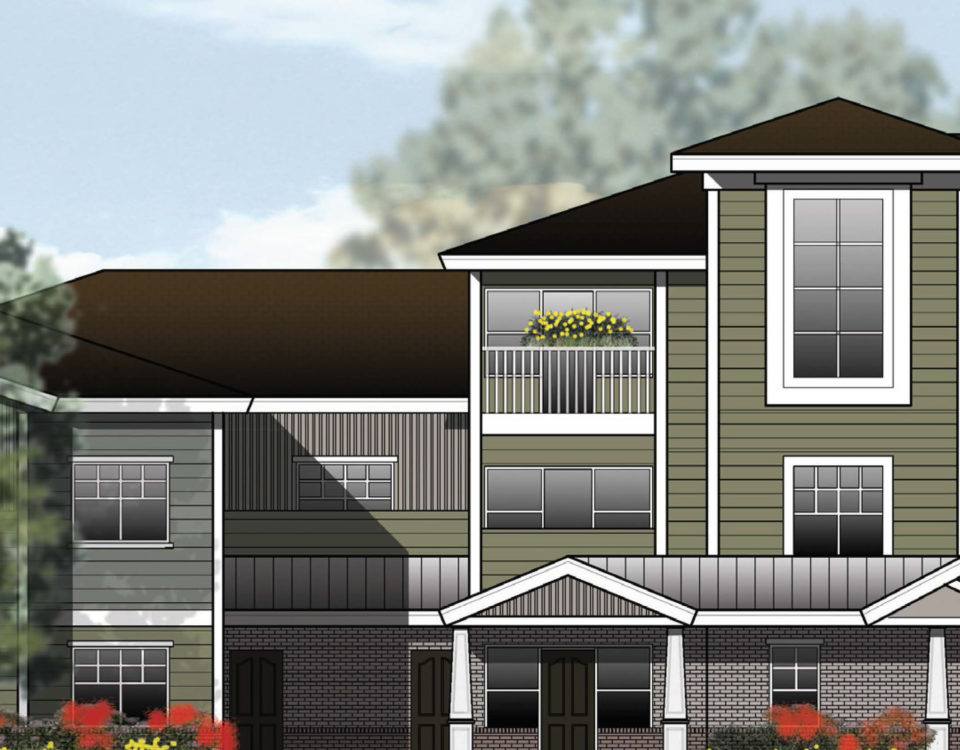 Salisbury, N.C.  August 19, 2013 – Laurel Street Residential (LSR), master developer for the redevelopment of Civic Park Apartments, in collaboration with the Housing Authority of the City of Salisbury (SHA) and the City of Salisbury, was awarded a $700,000 allocation of federal tax credits by the North Carolina Housing Finance Agency (NCHFA). This award is designated for the first phase of development, which includes 80 new apartments for working families.

This tax credit allocation will be sold to an investor to provide approximately $5.8 million of equity towards this development, which equates to approximately 60% of the project’s $9.7 million of total development costs. Remaining costs will be funded by subsidized loans from the NCHFA, SHA and the City of Salisbury along with a conventional loan that is guaranteed by the US Department of Housing and Urban Development (HUD) 221(d)(4) program.

“The legacy of this Council may very well be determined by how we as a group respond to the needs and enrich the lives of our citizens,” noted Mayor Paul B. Woodson, Jr. “The revitalization of our West End Community is a prime example of how we can unite for a common goal and initiate change for the better.”

In 2011, the City and the Housing Authority were one of the first to be awarded HUD’s Choice Neighborhoods planning grant which funded the Transformation Plan for the West End neighborhood which includes the 72-unit Civic Park Apartments, built in 1953. With the announcement of this tax credit award, the community’s vision to revitalize housing in the neighborhood will begin in earnest. Phase one of this multi-phased redevelopment is expected to begin construction first quarter 2014 and be completed by early 2015. Once the redevelopment is fully completed, the City of Salisbury will receive 170 newly constructed mixed-income rental units.

“This tax credit award is a fabulous opportunity and giant first-step in the transformation and reinvestment of the West End of Salisbury. HUD recently accepted and approved our West End Transformation Plan which addresses housing, services, and critical neighborhood infrastructure and physical resources designed to enhance the community,” said Sam Foust, executive director of SHA. “Hopefully, the construction of these 80 new apartments will attract agencies and private investors to join our efforts to make the West End a neighborhood of choice for the hardworking families of Salisbury.”

The first phase of the redevelopment will consist of 80-affordable rental units for families at 60% of area’s median income or below. These units will be one, two and three bedroom apartments located within two- to three-story garden style buildings on a 6.38 acre site. Buildings have been designed to blend with the existing character of the neighborhood. A conditional district for the community plan was approved Salisbury City Council in April 2013. The community will have amenities on site such as:

The site lies within close proximity to grocery, shopping and employment centers such as the W. G. Hefner Veterans Affairs Medical Center and Livingstone College.

“We are pleased to partner with the City of Salisbury and the Housing Authority in the transformation of the West End community,” commented Dionne Nelson, principal of LSR. “From our experience developing mixed-income communities across North Carolina, we see hope restored to families when they are able to live in stable, desirable housing; we are looking forward to watching the impact that this will have on the West End neighborhood.”

The developer and housing authority are being mindful of the logistics and the details of this transformation.  Since phase one is being constructed on vacant land being purchased from Livingstone College, only a small number of residents will need to be temporarily relocated to other SHA public housing communities, and most of this displacement will be required only for the second phase of development, which will provide 90 new apartments of affordable housing. Current Civic Park residents will be given highest priority and have the opportunity to return once the newly constructed rental units are completed. Subsequently, these residents will be integrated with other working families in the new mixed-income community. Efforts to name the new development will be undertaken in Spring 2014 with input from the West End neighborhood and the broader City of Salisbury community.