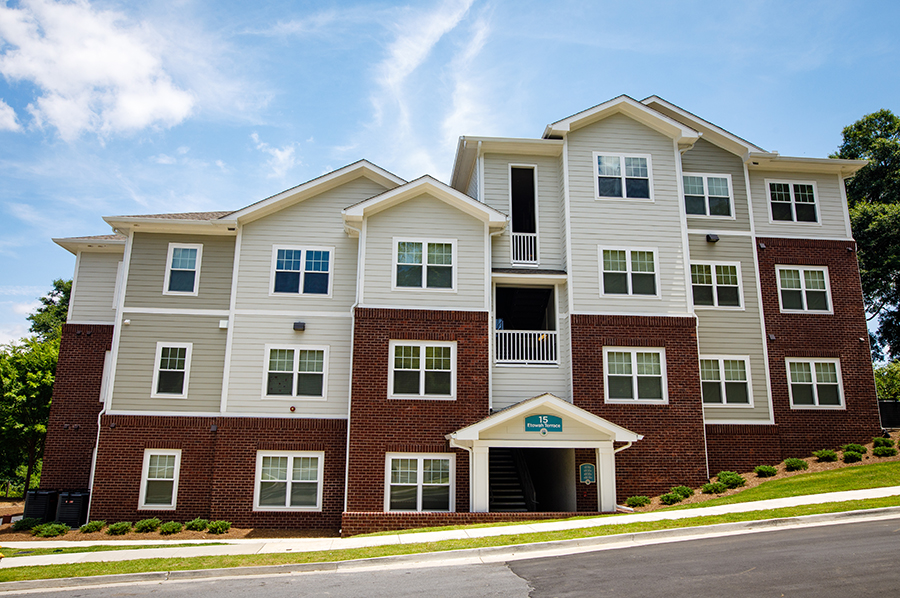 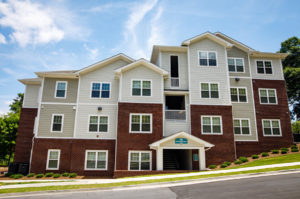 You can’t buy change. City Commissioner Craig McDaniel told a joint meeting of city commissioners and members of the Northwest Georgia Housing Authority and staff that if Rome were to spend ten times the money it has ever spent on a project before, that until some leadership evolves in South Rome to take ownership of the community, issues that have prevented a complete turnaround will keep taking place.

Rome Community Development employee Courtnay Williams said a lot of the problems in South Rome, notably crime, are based on perception.

“The perception on crime from the community is not actually the statistics,” Williams said.”

“There are certain times that you can go down this one street and you can’t even get up and down the street,” Hudson. “Ask yourself, would you move your family? Because I would not rent out an apartment if I would not live in it. If your answer is no, why should you think somebody else would move there?”

McDaniel explained one day there were so many people out in the street he had to slow down to about five miles per hour to get through the crowd.

“You can build $500,000 homes over there, but if you don’t change that culture, then you’re just throwing money away,” McDaniel said.

South Rome Redevelopment Agency Director Charles Looney said he would like to establish a closer working relationship with the Housing Authority. Hudson said she would love to be able to build homes on vacant and dilapidated lots in South Rome similar to the homes the authority is building at Joe Wright Village in North Rome.

Looney offered a slide show illustrating the latest housing improvements in South Rome, a $14 million tax credit development led by Laurel Street Residential out of North Carolina. 84 units have been added at three sites, including 50 apartments and 34 duplex homes.

The discussion of community buy-in and support for their own neighborhoods Friday came on the heels of a meeting earlier in the week when city officials bemoaned the lack of progress made in several communities, particularly North Rome, following three-month Neighborhood Enhancement Program projects that witnessed communities fall back into poor conditions after the city invested considerable time and staff resources to make improvements.

Commissioner Bill Collins said the city desperately wants to make a change in South Rome, and other communities across the city.

City Manager Sammy Rich said the greatest tragedy would be if the South Rome Redevelopment Agency, the Housing Authority and City Commission couldn’t find a way to work together to resolve the issues.

“We’re all seeing the same problems,” Rich said. “We know we’ve made a lot of progress, but at the end of the day we all want Rome to be as great as it can be.”