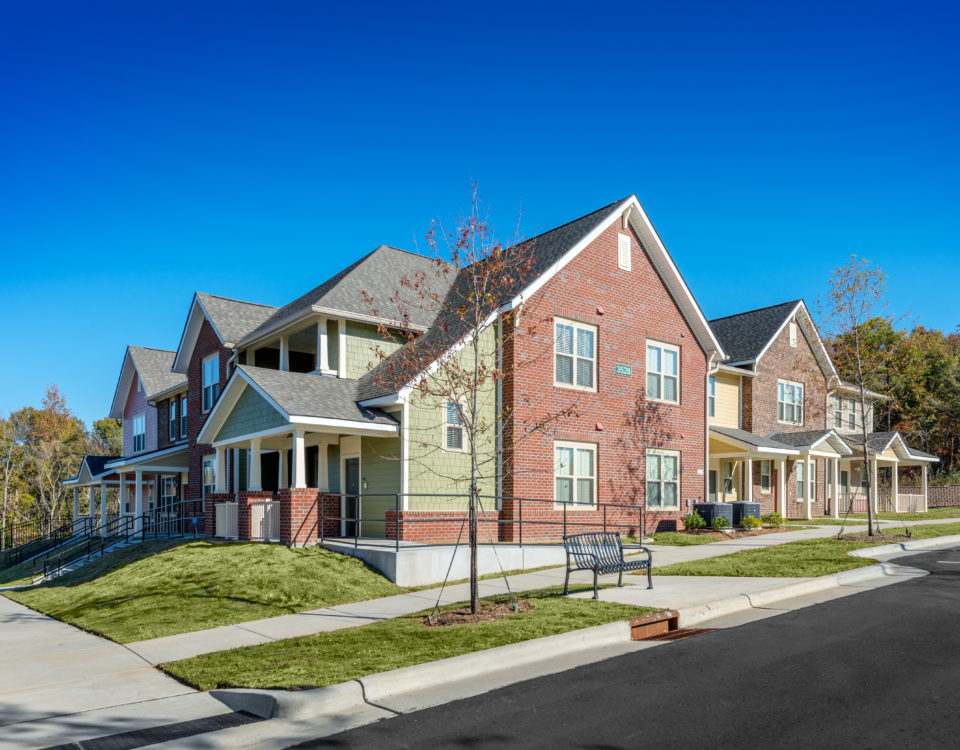 Marcia Fudge, U.S. Department of Housing and Urban Development secretary, said Tuesday in Charlotte that continued investment in housing and homelessness is crucial to the country’s pandemic recovery and long-term future. Fudge made three stops in the area on Tuesday to promote the Biden administration’s housing investments, including two stops in Rock Hill to meet with Catawba Nation tribal leaders. She visited The Residences at Renaissance near Charlotte Douglas International Airport, formerly the site of the Boulevard Homes public housing complex.

“A home is a foundation,” Fudge said, noting the importance of stable housing, particularly in the pandemic when many worked and went to school remotely. Fudge called the mixed-income Renaissance development “a model of what the rest of the country should be doing.” Earlier in the day she toured the site, which includes the apartments and townhouses, senior housing, K-8 school and childcare center.

Her predecessor during the Trump administration, Ben Carson, also visited the west Charlotte site during his tenure. While $10 billion has been approved for homelessness programs like emergency housing vouchers through the American Rescue Plan last year, Fudge said additional housing investment in limbo while Congress hashes out the $3.5 trillion spending and $1 trillion infrastructure bills is needed. Funding to build more affordable rental homes and down payment assistance is crucial for Americans’ financial stability and wealth building, Fudge said. Mayor Vi Lyles, who joined Fudge on Tuesday, is among two dozen local leaders to sign on to HUD’s ”House America” initiative, pledging to use American Rescue Plan funds to bring 100,000 Americans out of homelessness by the end of 2022. Charlotte area residents are facing an increasingly steep challenge to afford housing.

Well before the pandemic, nearly half of Mecklenburg renters were cost-burdened, meaning they spent more than 30% of income on housing. One in five were severely cost-burdened, spending more than half of earnings on housing. And rents in Charlotte continue to rise. Across the metro region, new offered rents are up 16.7% on average compared to last September, according to real estate research firm CoStar.