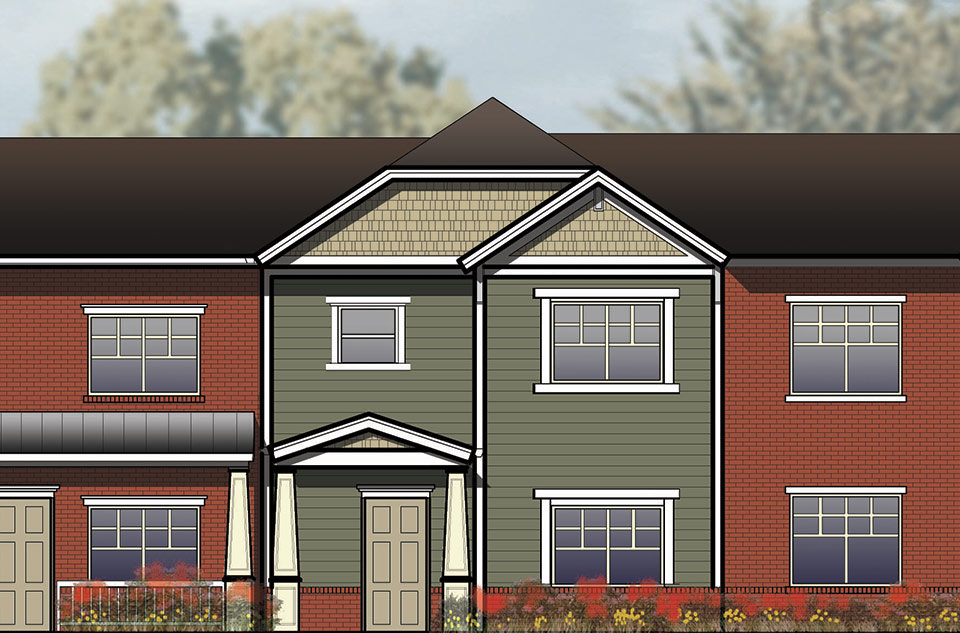 Phase 1 of West End Community Underway and Set to Open Next Summer.

This tax credit allocation will be sold to an investor to provide approximately $6.6 million of equity towards this development, which equates to approximately 60% of the project’s $11.1 million of total development costs. Remaining costs will be funded by subsidized loans from the NCHFA and the City of Salisbury along with a conventional loan. Phase I and II combined represent a $21 million investment in the West End Community.

“We are very excited to see the first phase of Civic Park apartments in progress and even more excited to win the tax credit awards for the next phase,” remarked Dionne Nelson, principal of Laurel Street Residential. “It has been wonderful working with the City of Salisbury and the Salisbury Housing Authority; the revitalization of the West End Community is a perfect example of how organizations can unite to initiate change for the betterment of the community.”

Phase two of this multi-phased redevelopment is expected to begin construction in early 2015 and be completed by the summer of 2016. This phase of the redevelopment will consist of 90 affordable rental units. The entire development will house families at 60% of area’s median income or below. Phase two rentals will consist of townhomes and quadruplexes on a 9.95 acre site encompassing one, two, three and four bedroom apartments. Buildings have been designed to blend with the existing character of the neighborhood. A conditional district for the community plan was approved Salisbury City Council in April 2013. The second phase of the community will have new amenities on site such as:

In addition, residents will also be able to take advantage of the amenities being provided in the first phase:

“Three years ago, the housing authority’s Board of Commissioners set a goal to replace our most needy housing community, Civic Park. This tax credit award is a great next step and validation of our efforts to transform and reinvest into the West End of Salisbury,” said Sam Foust, executive director of SHA. “I believe the addition of these 90 attractive new apartments built by Laurel Street Residential can be a catalyst for additional investment and improvements in the West End to make it the neighborhood of choice for the hardworking families of Salisbury.”

The developer and housing authority are being conscientious of the logistics and the details of this transformation. Phase one is currently being constructed on once vacant land purchased from Livingstone College, causing only a small number of families to temporarily relocate to other SHA public housing communities. Civic Park residents were given highest priority and have the opportunity to return once the newly constructed rental units are completed. A planned 36 families will return to Phase one once completed, the remaining families will return at the compeletion of Phase two. Subsequently, these residents will be integrated with other working families in the new mixed-income community. Efforts to name the new development will be undertaken this year with input from the West End neighborhood and the broader City of Salisbury community.