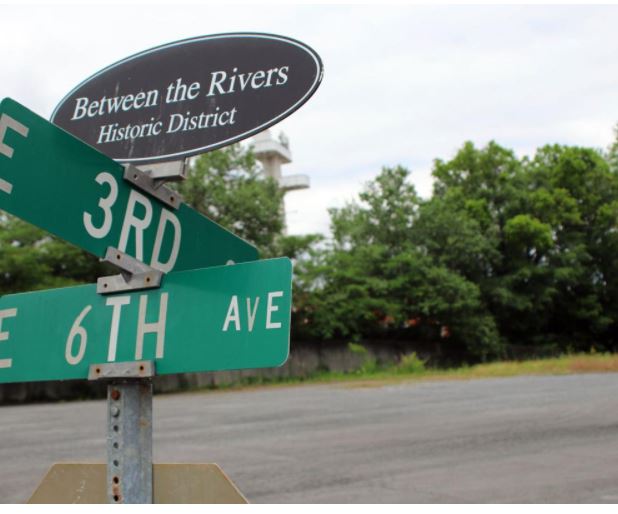 Several developers got the endorsement of the Rome City Commission this week and are moving forward with plans to add more affordable housing to the local landscape.

The board unanimously approved three proposals Monday pertaining to the construction of new housing units inside the city limits. The largest of these is a 100-unit development in South Rome, which is backed by the South Rome Redevelopment Corp.

The others are a conversion of an unused portion of the former Holiday Inn Skytop property into efficiency apartments and a new gated townhouse development on a vacant parking lot near downtown.

Commissioners and stakeholders referenced the need for more low- to moderate-income housing in the area as a reason to approve the requests for each project.

A lot on Pollock Street, which formerly was home to the old Curtis Packing plant, was rezoned from high-density traditional residential for the multi-family residential project. Laurel Street Housing is continuing its partnership with the SRRC to build a new apartment complex on the property.

“I think the feature that we love most about it is, we’re able to provide quality, mixed-income workforce housing but do it in a design that we think respects the area by doing several small buildings,” said Lee Cochran, senior vice president of development for Laurel Street Housing.

The plans presented to the city commission show 15 four-unit buildings and five eight-unit buildings, all of which are two stories high.

“We’re really excited about this. The way Laurel Street has laid this out, breaking up the units to make them smaller units, I think it will fit really well in the neighborhood,” said Charles Looney, SRRC executive director.

The corporation will now apply to the Georgia Department of Community Affairs for tax credits to offset the cost of the project.

Jay Barksdale, of JFB Development, received his requested rezoning of property at the corner of East Third Street and East Sixth Avenue from office institutional to urban mixed use. His planned development on the 0.6-acre lot includes 10 two-story, two-bedroom, two-bath townhouses for lease or sale.

“The feedback we’ve been given from the city commission and the county is that we need middle-income housing and affordable rentals, and we need them fast. We thought this was a great place for it,” Barksdale said.

A special-use permit was also approved to allow for multi-family dwellings in the community commercial zone where the former Skytop property sits.

“I think that we have heard very loud and clear before we were in this pandemic situation that affordable housing for working families was very difficult to find in Rome,” Commissioner Wendy Davis said. “It’s not going to be a space or a size that would be appealing to everyone, but I think there is definitely a market in our community for this level of rent.”