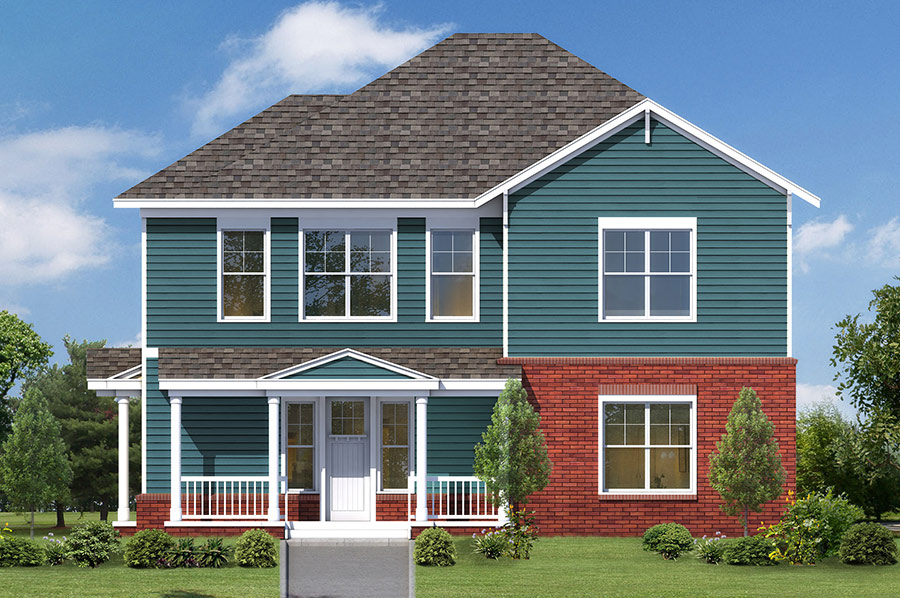 The Charlotte City Council on Monday agreed to sell 2.2 acres in the Cherry neighborhood to a developer who will build 30 affordable apartments. District 7 Councilman Ed Driggs voted against the sale.

The city bought the land, along Baxter Street across from the end of Avant Street, in the late 1970s with funding from a federal Community Development Block Grant for the purpose of building affordable housing.

The city will sell the land for $500,000 to Baxter Street Affordable LLC, a subsidiary of Laurel Street Residential, on the condition that the housing be affordable to families earning 60 percent or less of the area’s median income or less.

District 1 Councilwoman Patsy Kinsey, who represents the area, said the monthly rents will range from $300 to$895.

Driggs and District 6 Councilman Kenny Smith expressed concerns that the sale price did not reflect the land’s potential market value.

Pamela Wideman, deputy director of the city’s Neighborhood & Business Services, said the use of the land is restricted to developing affordable housing. In April, the Charlotte Housing Authority issued a request for proposals from developers to redevelop the Tall Oaks community in Cherry, including the city-owned land. Representatives from the CHA, the city and the Cherry community chose Laurel Street Residential to develop it. The company’s principals are Dionne Nelson, who is also CEO, and John Crosland Jr.

Driggs said he was also concerned about the terms of the sale, which include no interest and no required payments for 40 years. Should the developer pay the entire amount 40 years from now, Driggs said, the city will receive the equivalent of $125,000, when taking into account inflation.

The Cherry neighborhood was platted in 1891 by landowners John and Mary Myers and designed as a community for African American laborers. It included a park, school, churches, tree-lined streets and rental housing with opportunities for home ownership, according to the Charlotte-Mecklenburg Historic Landmarks Commission.

It is one of the city’s oldest historically AfricanAmerican communities, and in the past several years community leaders have been urging the city to protect its historic character and affordability from increasing gentrification.

Several developers have constructed isolated groups of homes selling for around $400,000, and a few weeks ago, Saussy Burbank began clearing ground and announced that it would soon begin construction on 43 homes that will be priced from the high $400,000s to the low $600,000s.

The land’s sale is conditioned upon Baxter Street obtaining a 2015 or 2016 Low Income Housing Tax Credit award,rezoning, and an allocation of about $1.5 million from the city’s Housing Trust Fund. Otherwise, the land will revert to city ownership. The company also must abide by conditions to preserve the neighborhood’s history and architectural character and enhance the pedestrian network.

The company’s timeline provides for seeking the tax credit award, rezoning, and Housing Trust Fund award in 2015, beginning construction in 2016, and completing the project in 2017.